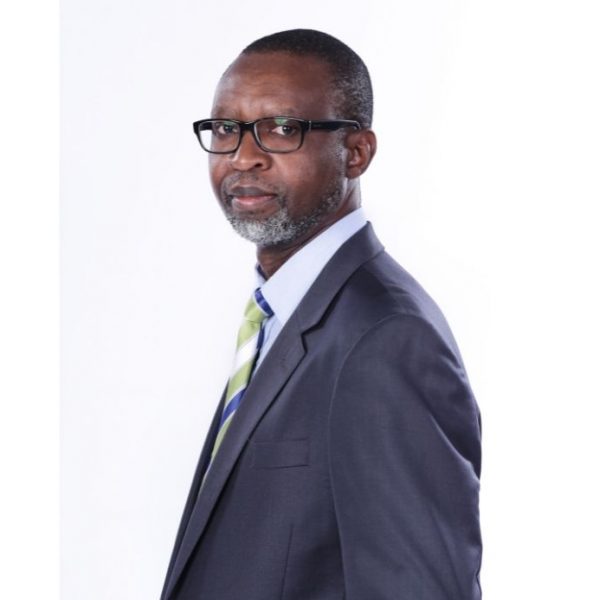 Advocate Ramabulana holds a BA Law and LLB degrees from University of Venda, respectively. He wrote his General Council of Advocates Admission exams in June 1999 and joined the Cape Bar where he practised as an advocate from July 1999 to July 2004. He also completed courses in advanced advocacy and International Executive Development Programmes

In August 2004 he joined the Office of the Pension Funds Adjudicator (OPFA) until March 2016. While at the OPFA, he was required to master pension law and other relevant legislation, to engage with fund members, trustees and administrators in order to resolve their complaints. He also served on the Financial Services Board Committee (2012 -2014) that drafted the Treating Customers Fairly (TCF) legislation and Treasury’s financial literacy committee.

In 2016, he founded Mutodandimo Enterprises (Pty) Ltd in which he was the Managing Director. He provided pension advisory services to employers, pension funds and administrators, providing training on pension law to lawyers, HR practitioners, fund administrators and pension funds. He was also appointed by the Financial Services Conduct Authority (FSCA) in 2017 as a Trustee in terms section 26(2) of the Pension Funds Act, to act as a Trustee in distressed funds in order to bring them into legal and financial compliance, and remains a Trustee in a few of such Pension Fund Boards.

We help you see the world differently, discover opportunities you may never have imagined and achieve results that bridge what is with what can be. 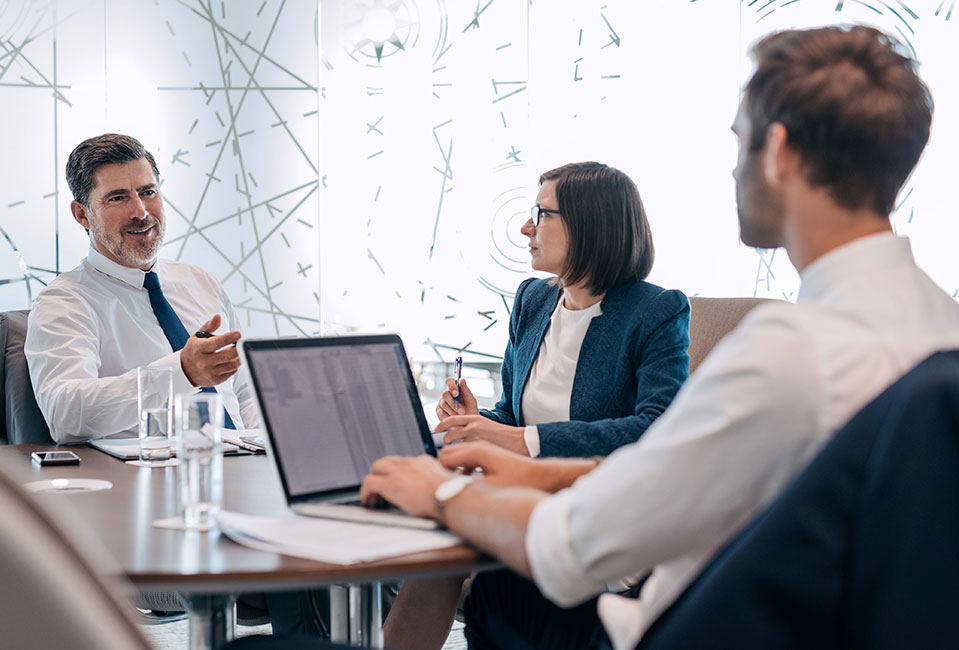 We help you see the world differently, discover opportunities you may never have imagined and achieve results that bridge what is with what can be.