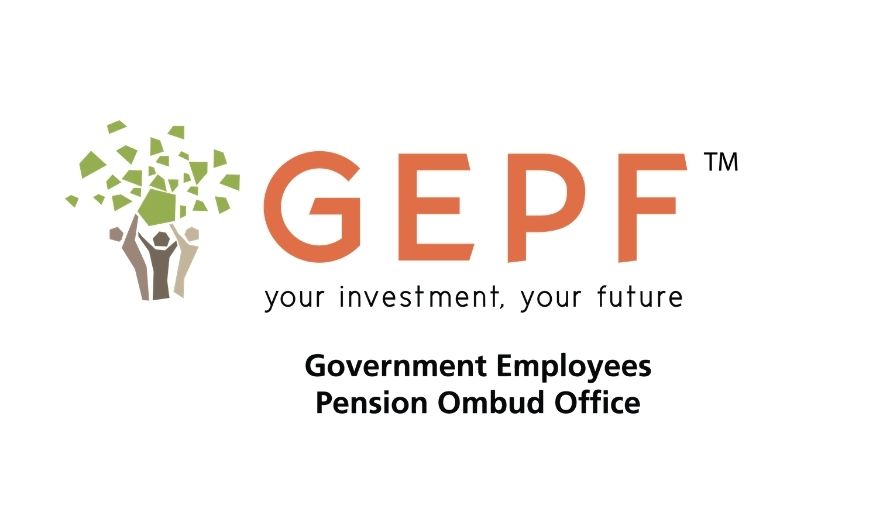 “The purpose of the GEPO is to facilitate, investigate, determine and resolve complaints lodged by members, pensioners and beneficiaries of the GEPF in a fair, impartial and timely manner”, says the Chairperson of the GEPF, Dr Renosi Mokate. “Furthermore, the GEPO provides an informal yet accessible and cost-effective alternative to other remedies, such as court proceedings.

I would like to express our appreciation to retired Judge Bakone Justice Moloto and Advocate Makhado Ramabulana for the work done to establish the Ombuds Office”, she concluded.

Advocate Makhado Ramabulana will act as the Ombud effective from 1 July 2021. Advocate Ramabulana graduated with a BA Law and LLB degrees from the University of Venda, before joining the Cape Bar where he practised as an advocate from July 1999 to July 2004. He has held various roles within the pension funds industry including in the office of the Pension Funds Adjudicator, Financial Services Conduct Authority (FSCA) and remains a Trustee on various Pension Fund Boards. A detailed profile of Advocate Ramabulana is provided with this press release.

The GEPO, which is a first for the GEPF, is mandated to investigate administrative complaints lodged against the Fund by GEPF members, pensioners and beneficiaries. Amongst others, the Ombud will engage on matters related to:

Detailed guidelines on how to lodge a complaint is available for the benefit of members, pensioners and beneficiaries on the GEPO website at www.gepo.co.za with the option to lodge the complaint on the website. Complaints can also be submitted in writing or emailed to the:

About the Government Employees Pension Fund

We work to give members, pensioners and beneficiaries’ peace of mind about their financial security after retirement. We do this, by ensuring that all funds in our safekeeping, are responsibly invested and accounted for and that the benefits due, are paid efficiently, accurately and timeously.